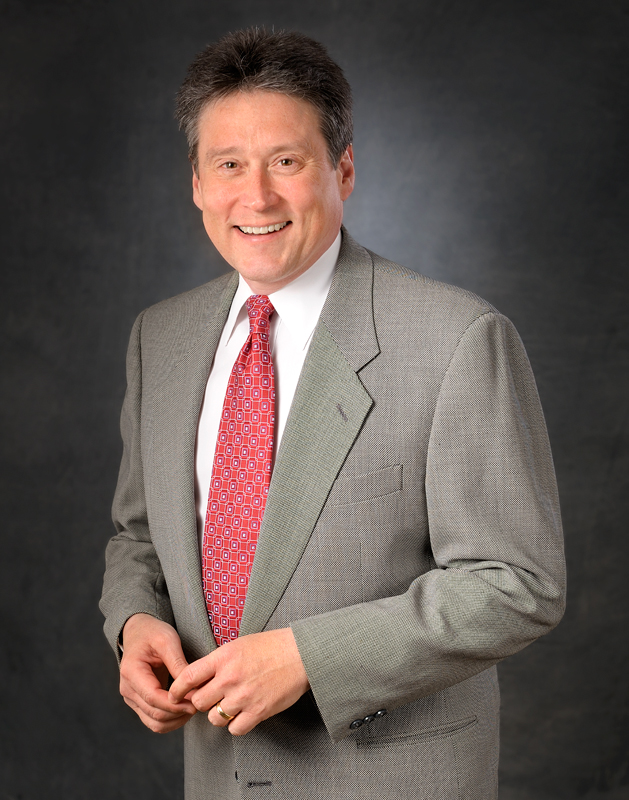 Over the course of his career, Ed Vodicka has enjoyed a high level of success in the music and entertainment industries and currently serves as an in-demand independent music producer / composer / performer working in both New York and Los Angeles.  Ed continues to successfully perform in every facet of the business, from record producer to arranger and orchestrator; from orchestra conductor to session musician; from concert halls to jazz clubs.  Ed has forged and cultivated a myriad of relationships with entertainers, producers and business managers, because he has consistently delivered excellent and critically acclaimed results.

After receiving an accordion and lessons for his sixth birthday from his parents, he embarked on what was to be a lifetime of achievements in music.  At the age of eleven, he began working in the retail music store where he studied and by the age of thirteen was one of their key sales staff members.  At fifteen, Ed was hired by the Conn Organ Corporation as a Product Specialist/Concert Artist, making him the youngest staff musician in the industry.  He traveled throughout the United States and Canada performing promotional concerts and conducting dealer product and sales training seminars.  After five years with Conn Organ, he was recruited by Kimball Piano and Organ where he continued similar work for another two years.  During that time, he also served as a clinician for Hohner Keyboards.

After putting himself through school, Ed then chose to leave the musical instrument manufacturing clinician side of the business to explore his newfound love of the piano and the then groundbreaking field of electronic synthesizers, while pursuing the larger and more challenging world of recording studios and stage.   He was an integral part of his native Chicago’s music scene, where he performed in every facet of the industry:  from studio work to live shows to concerts to the theater.  He even had the distinct honor of being the official organist for the Chicago Cubs at Wrigley Field during the 1982 and 1983 seasons.

Since then he has performed in venues ranging from Broadway to The Kennedy Center, and Lincoln Center to The Crystal Palace for the Performing Arts in Prague, Czechoslovakia.  Ed has conducted the orchestra for and accompanied numerous stars including Perry Como, (serving as assistant music director for Nick Perito,) Bob Hope, Donna Summer, Hal Linden, Sammy Davis and many more.   He was the music director for two national ABC Satellite Radio Network series, Big Band Fridays and Jukebox USA Live!, and for Chicago’s WGN Radio Noon Show with Orion Samuelson.

As a composer and producer, Ed has numerous television and radio commercials to his credit, including national spots for Whirlpool, McDonalds, Pert Shampoo and Betty Crocker.

While still in college, Ed was named Musical Director at Chicago’s famous landmark Hotel Bismarck, holding that title until its eventual sale and closing in 1994.  During that same late 1970’s college time he founded a Chicago-based entertainment production company specializing in nationwide corporate event productions, which he operated until its sale in 2002.  His regular client list included Motorola, McDonalds Corporation, Coca-Cola and RJR Nabisco, to name a few.  Ed produced major events for these clients featuring a broad scope of performers ranging from Gladys Knight, Steve Lawrence and Eydie Gorme and Jack Jones to Roberta Peters and Robert Merrill.

Ed moved to Los Angeles in 1998 to pursue the myriad of musical opportunities offered by the L.A. entertainment industry.  Very soon after his migration he began working on a regular basis with some of the elite of the L.A. jazz scene,  including tenor players Teddy Edwards, Don Menza, Herman Riley and Pete Christlieb, trumpeters Conte and Pete Candoli, as well as vocalists Anita O’Day and Bill Henderson.  Ed worked with Anita during her last years as she staged a final come-back after a lengthy illness.  He arranged and performed on Bill Henderson’s critically acclaimed “Live At The Kennedy Center” recording, which charted nationally.  Ed is widely regarded as a premier vocal accompanist, enjoying long working relationships with artists ranging from jazz vocalist Spanky Wilson to pop/jazz singer Joanie Sommers, and served as musical director for Marilyn King of the King Sisters nearly since moving to Los Angeles.   In addition, he was mentored by the great studio drummer and Rock and Roll Hall-of-Fame member Earl Palmer, and enjoyed being the pianist in his regular trio until Earl’s retirement.  As further evidence of his unique and diverse skills, he is currently creative director/producer for a major producer of content for the high-tech player-piano market; performs on the accordion for TV and film soundtracks (as well as performed with the Symphony Silicon Valley in San Jose, California for the first North American orchestral performance of the complete Lord of the Rings soundtrack trilogy performed live to film) and is staff musician at the Walt Disney Company’s El Capitan Theater in Hollywood.

Ed has been an arranger and conductor for the annual Society of Singers’ annual Ella Awards.  He was a founding board member and officer of the California Jazz Foundation and currently is a member of The Chicago Federation of Musicians Local 10-208, Associated Musicians of Greater New York Local 802 and Professional Musician’s Local 47 in Los Angeles, where he also served as a member of the Executive Board of Directors.

In mid-2012 Ed established his presence in Manhattan with a six month, five-night weekly trio engagement at Hell’s Kitchen’s exciting but short lived venue Pier Nine , making him officially “bi-coastal.”  Through this exposure to the New York scene Ed developed yet another circle of musicians, singers and performers who he continues to write , arrange, play and conduct for.  He now continues his busy schedule of production work, recording sessions and performances in both cities, and enjoys the diverse opportunities afforded by his ongoing presence in New York.